Meet the professionals who can help you pursue your goals

The team behind Visper Retirement Solutions is made up of qualified financial professionals who are passionate about helping individuals and families achieve their ideal retirements.

Fred was born in 1943, and raised in the Farnumsville mill village of South Grafton, Massachusetts, After graduating from Holy Cross College in Worcester, he entered the U.S. Military. He served in Vietnam and completed his military service as a Captain.

In 1970 he became a Registered Representative with a U.S.-based securities firm and accepted a posting in Manila, in the Philippines, where he and his wife, Lilian, were married. They have 8 children, and 9 grandchildren.

In 1972 he co-founded a Hong Kong-based venture capital firm, and formed several investment projects. In 1981 Fred and Lil relocated their family to the United States. Fred then spent from 1982-1993 successfully managing, developing, and marketing the investment properties that he had acquired with his clients.

By the mid-1990’s Fred was looking for help to plan for his own retirement. He contacted several financial professionals and found the help they would provide to be limited at best, so in 1998, he formed Visper Retirement Solutions with the help of Jeff Monfette and Caryn Cristy.

Over the years, Visper Retirement Solutions has assembled a team of skilled professionals to help clients properly address any of the many aspects of retirement that are important to them, so they can either develop or complete a truly holistic Retirement Plan.

Jeff was raised in Spencer, Massachusetts, and graduated from Bryant University with a bachelor’s degree in finance. He then joined Keyes-Graham Associates, a financial services firm specializing in retirement planning.

Jeff later earned his law degree with a major in finance and asset management. As a member of the Massachusetts Bar and a financial professional, Jeff is dedicated to protecting families both legally and financially.

He is also a member of the National Academy of Elder Law Attorneys.

Jeff lives with his wife, Susan, an elementary school teacher, and their children in Waltham. 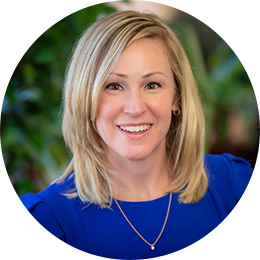 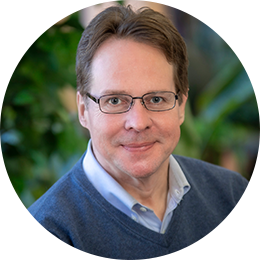 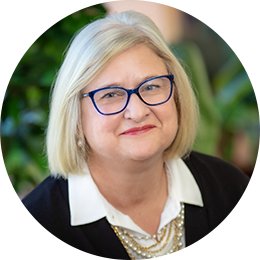